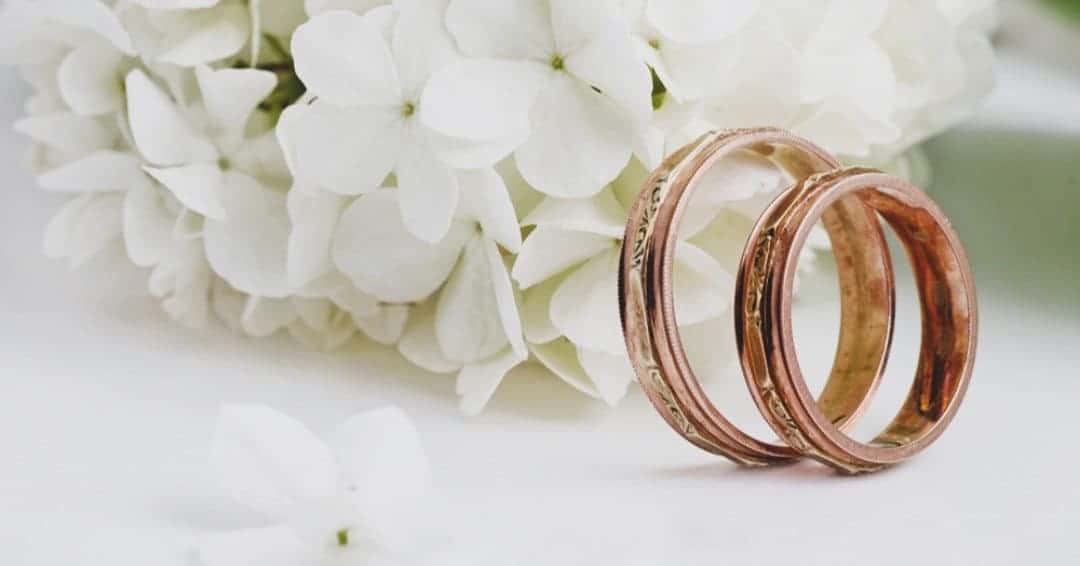 When a man finally decides to marry the woman of his dreams, he gets her an engagement ring, right? But what about him? How does the man represent this commitment he has made until the wedding day?

In the United States it’s not traditional for men to wear engagement rings. Yet, times are changing and the “mangagement” ring trend is on the rise.

It’s obvious that this trend is on the rise! As customs from around the world mix and mingle, more and more men around the globe will be wearing engagement rings. Each man’s ring may be unique and represent his individual personality, however, they all symbolize the same thing. Just as he gave a ring to her out of his love for her, she too gifted him as a sign of her love. What a touching way to show the love of your life you’re in it together through thick and thin!

If you have more questions about the “mangagement ring” or any engagement rings, give the Diamond Room a call at 214-935-5667. With our over 20 years of experience, can advise you properly on any jewelry questions you’re considering.

Choose your music, pour a drink, enjoy some superb hors d’oeuvres and explore the most romantic way to buy a diamond. Learn how you can schedule a Diamond Date Night.