“You never actually own a Patek Philippe. You merely take care of it for the next generation.”

This bold tagline of the brand speaks to what truly makes Patek Philippe unique – the value and the heritage that comes along with every Patek Philippe. The brand has more than 180 years of history that supports the expertise that goes into every watch.

The company has also made significant contributions to the history of the watch. Holding more than 100 patents for their work on time pieces, its clear that Patek Phillipe has worked hard to progress the industry.

The company makes a limited number of wristwatches every year thus adding to the value of the pieces. While the number produced has increased ever so slightly over the years, it is this commitment to exclusivity that adds to the uniqueness of the Patek Philippe watches.

Most of all, it is their unrelenting commitment to craftsmanship that places Patek Philippe in the upper echelon of luxury time pieces. Each watch has around 250 individual pieces that are manually assembled. The dials have up to 200 procedures. All of these precise actions combine together to make exquisite piece of time-tracking engineering. 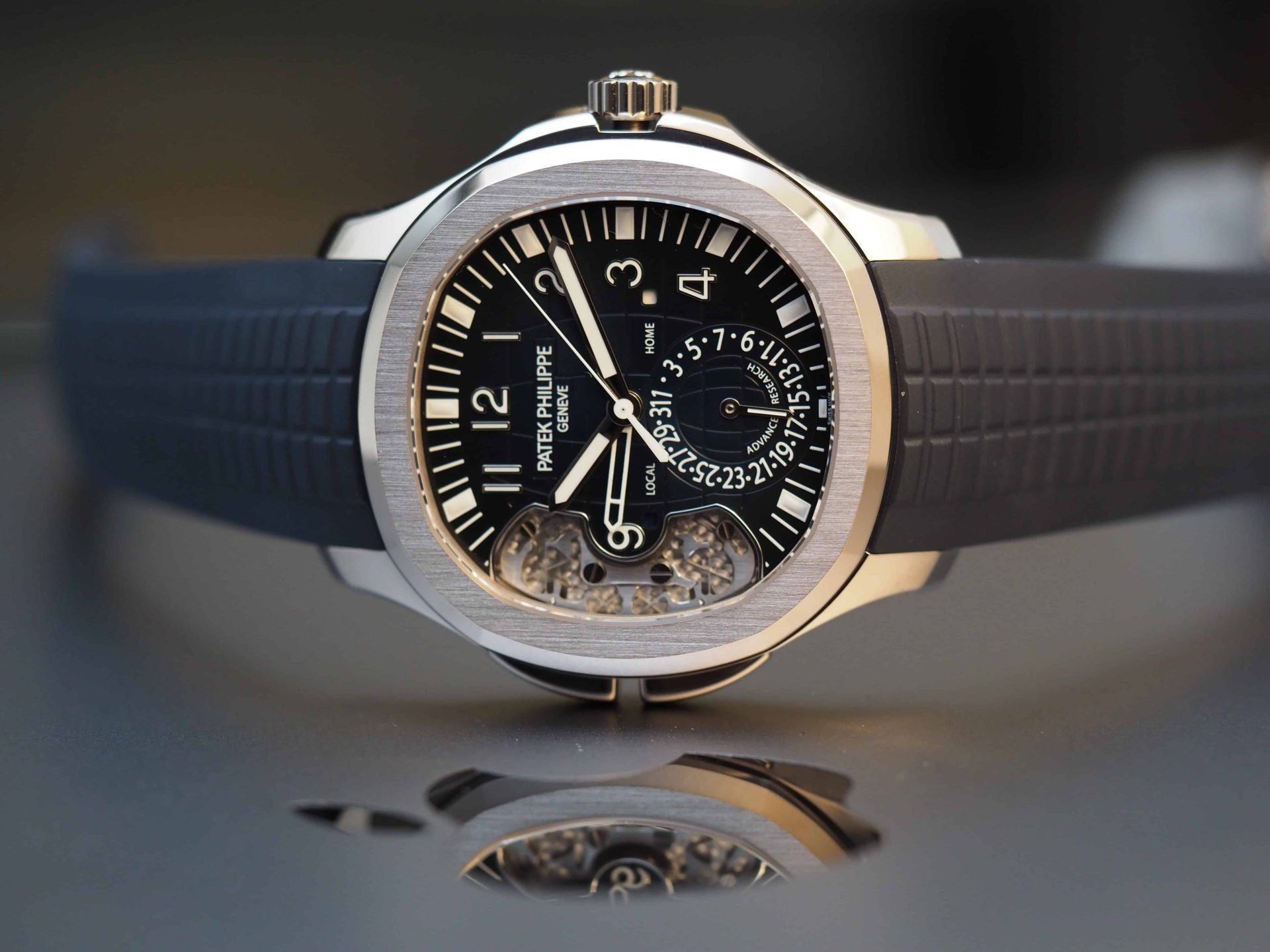 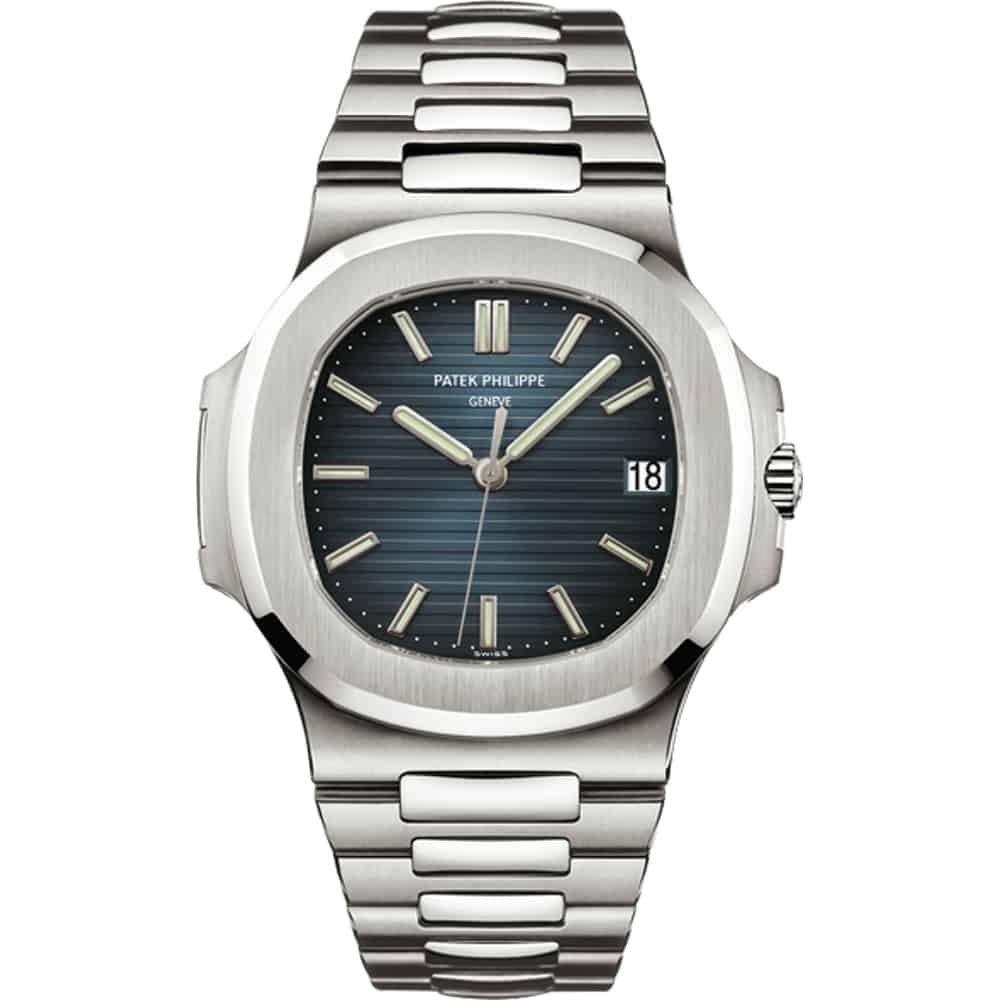 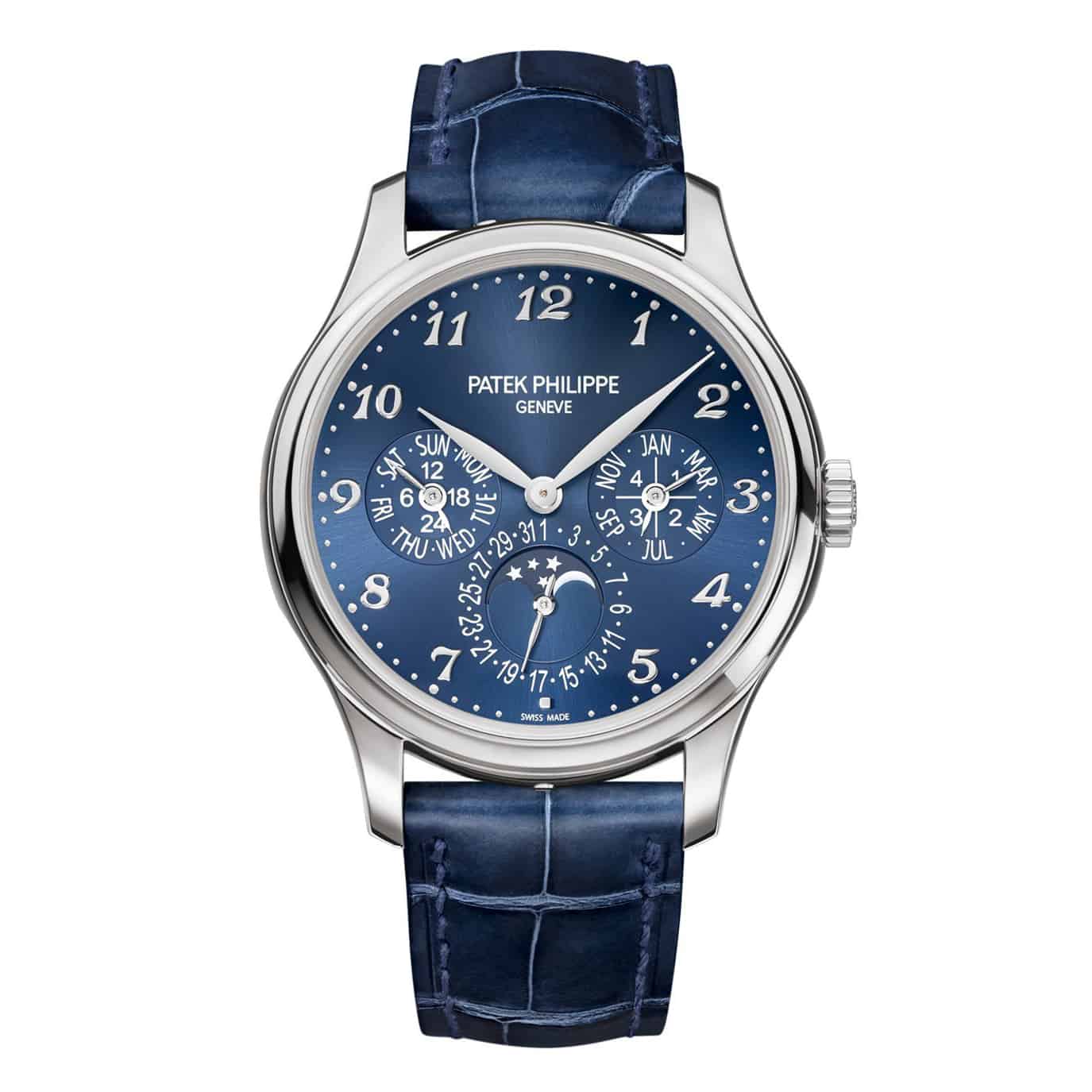 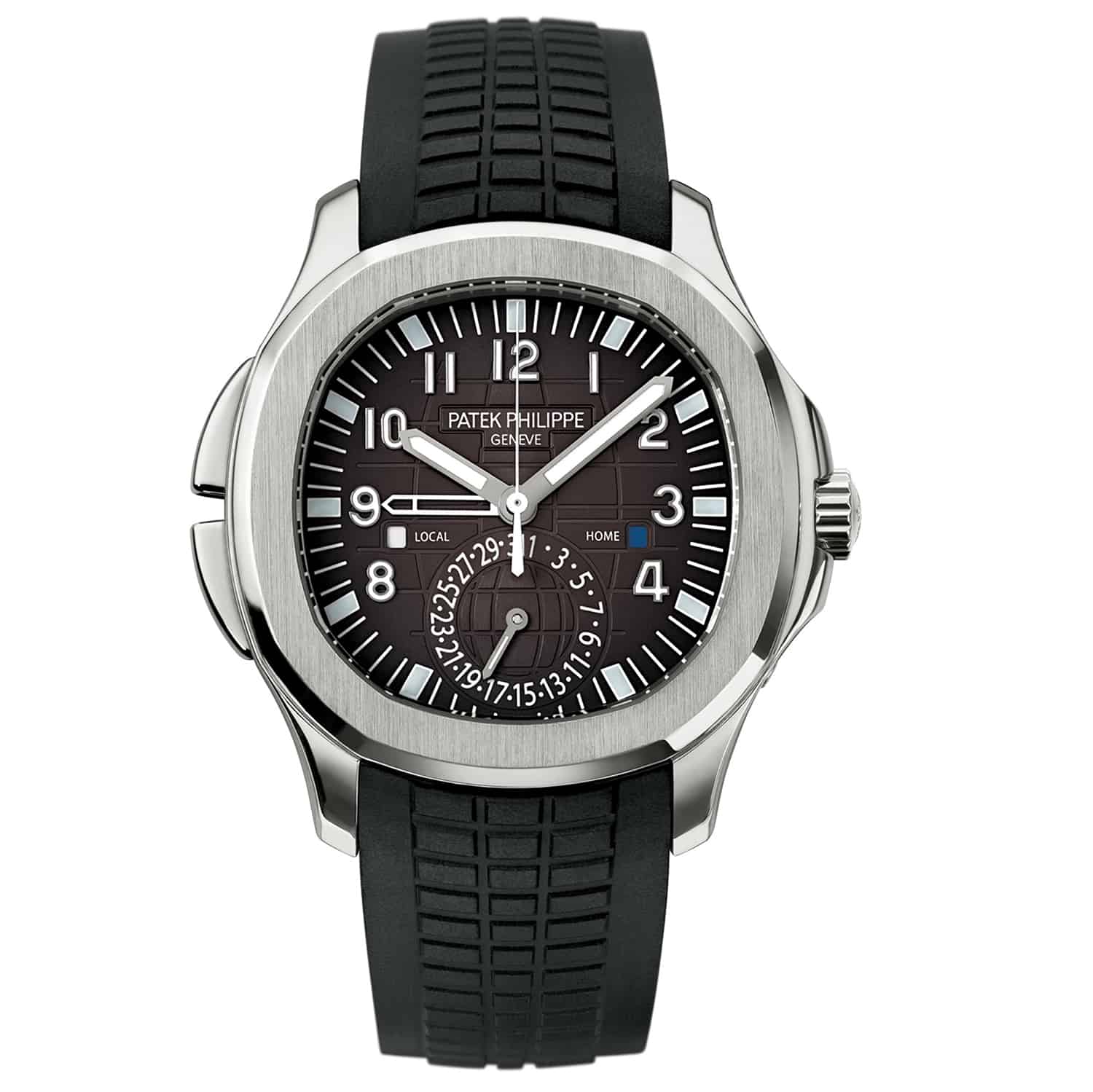 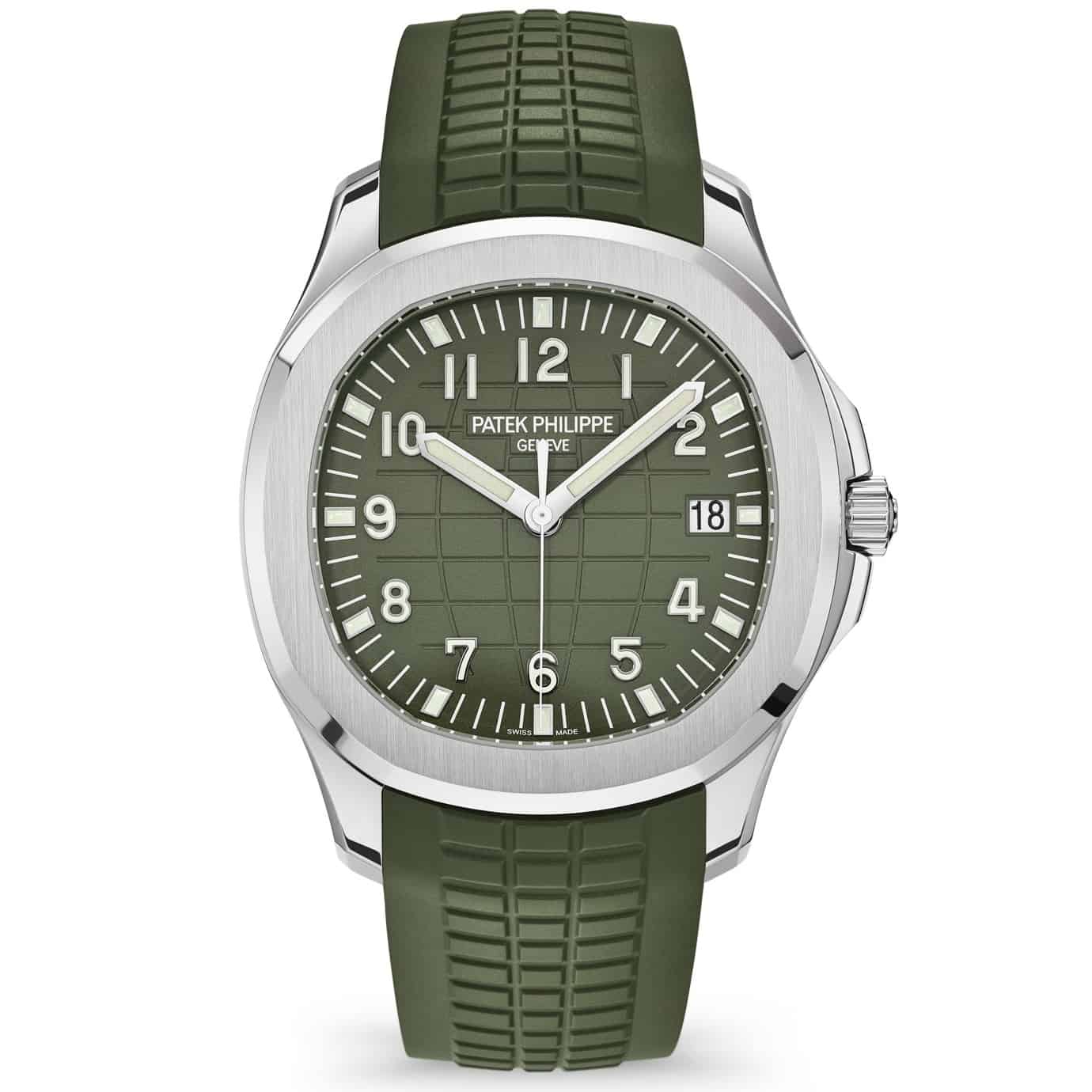 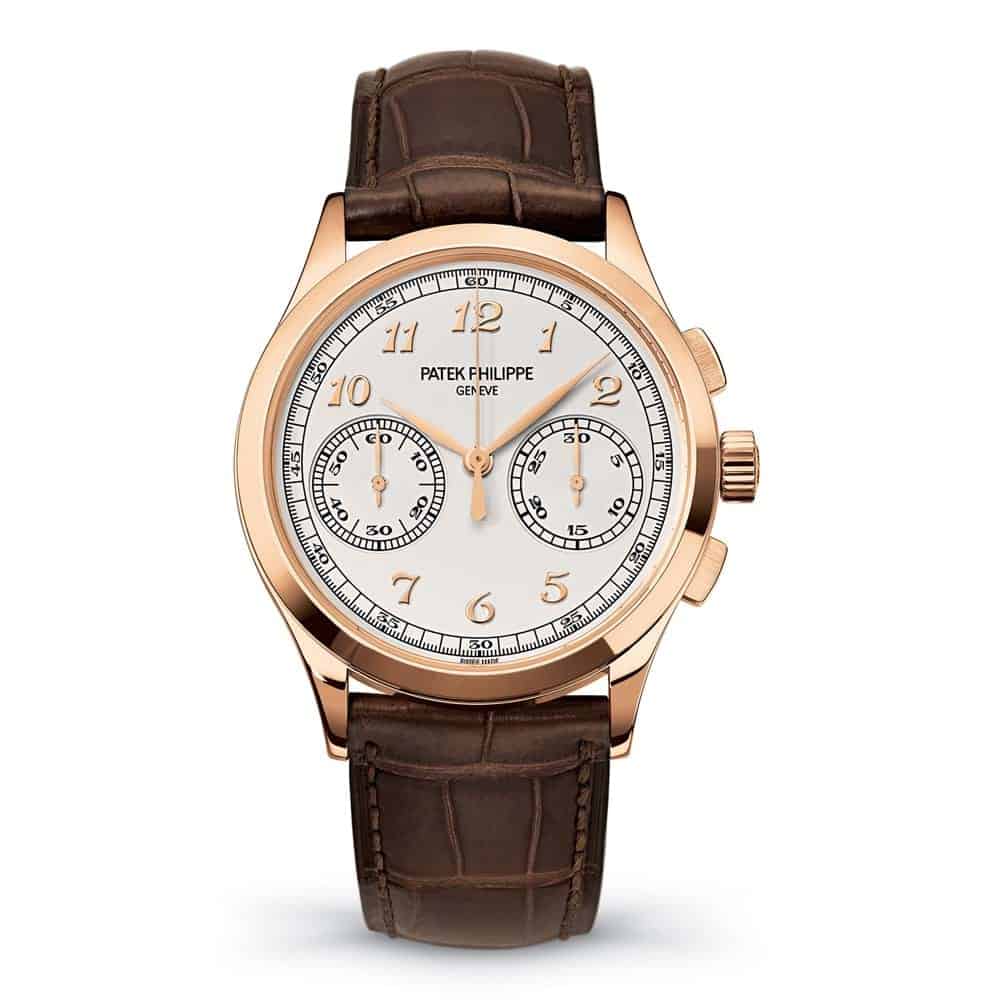 The History of Patek Philippe

If you have an interest in the history of watches and innovation, look no further than Patek Philippe. This luxury watch maker was established in 1893 by Antoni Patek, Franciszek Czapek and Adrien Philippe. They are one of the oldest watchmaking companies in the world and have been committed to excellence in timepieces since its very beginning. The company has such rich history that in 2001, it launched the Patek Philippe Museum.

In 1845, Adrien Philippe, inventor of the keyless winding system joined the company. By 1851, the company had rebranded to Patek, Philippe & Cie. That year they created a pendant watch that was acquired by Queen Victoria of Britain.

In 1868, they created the very first wristwatch. This was built for Countess Koscowicz of Hungary. In 1915, Albert Einstein completed his theory of relativity – after ordering his own Patek Philippe gold pocket watch.

While the company primarily focuses on automatic or manual winding watches, they were one of 20 companies that developed the first quartz movements. They also produced a prototype for a mechanical digital watch in the 1950s.

The Value of a Patek Philippe Watch

A 1970 Nautilus that retailed at less than $3,000 trades at around $50,000 today. These watches not only hold their value, they create value for their caretakers through the years.

Entry-level Patek Philippe models will range from $19,000 to $30,000. These watches can be found in the Calatrava, Nautilus and Aquanaut families. Keep in mind, that the Calatrava is the only family of watches from these three that can be readily found at an authorized dealer. The Nautilus and Aquanaut families have years long waiting lists due to their value and the price they command when being flipped in the secondhand market.

The price of Patek Philippe watches only go up from there – including the world’s most expensive watch ever sold at auction. 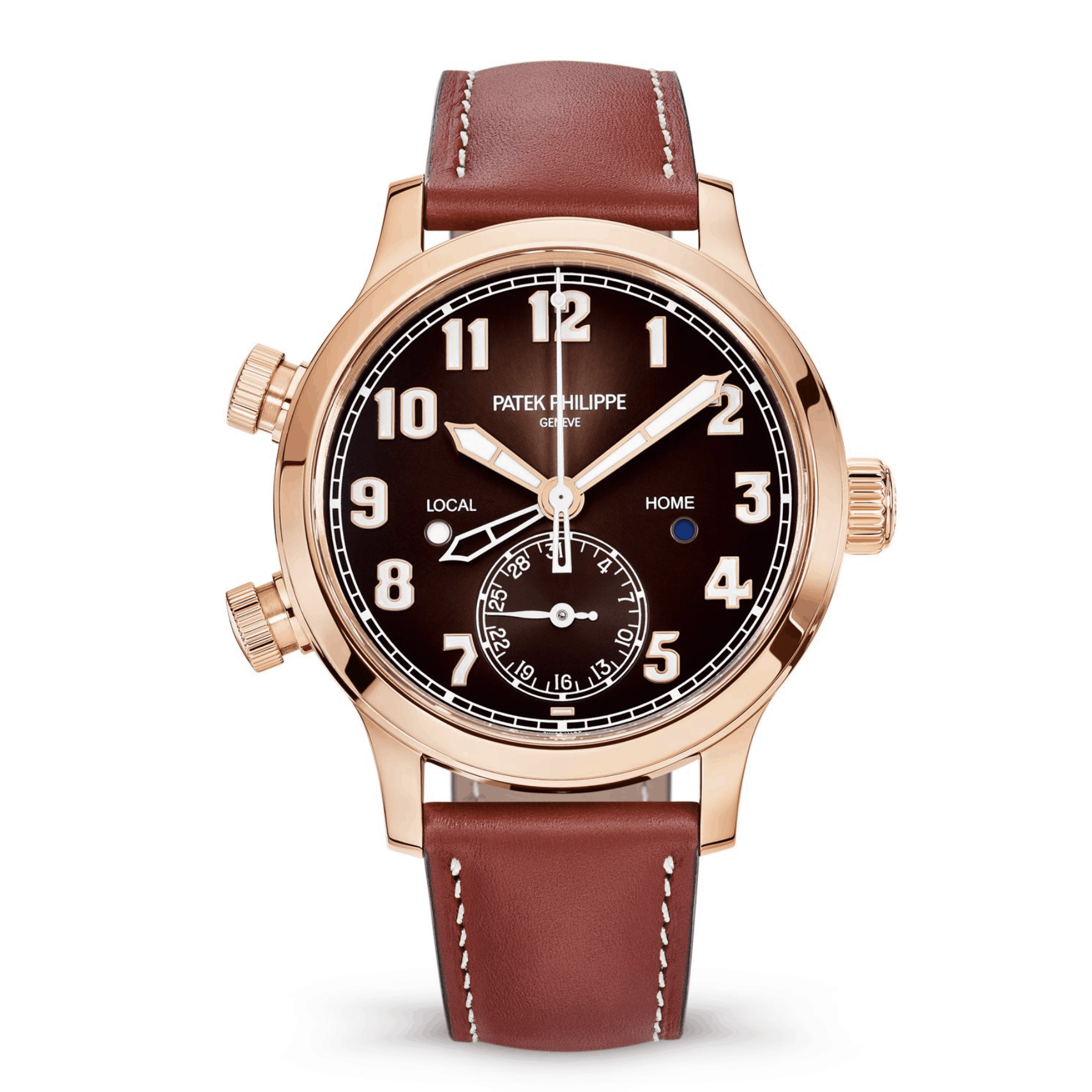 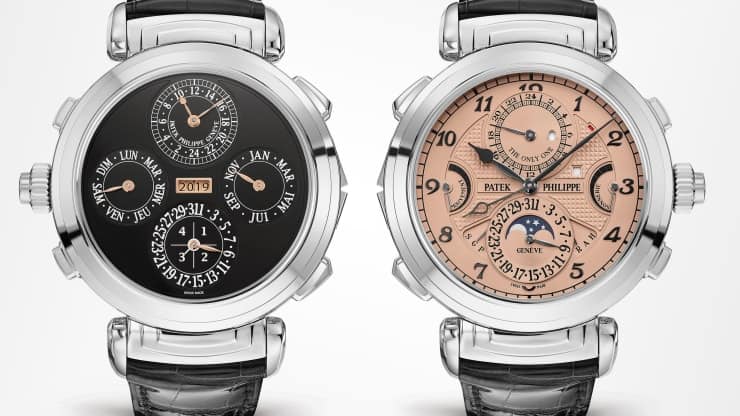 The Grandmaster Chime - The Most Expensive Watch Ever Sold

Patek Phillipe holds the distinct honor of having produced the most expensive watch ever purchased. The Grandmaster Chime Ref. 6300A-010 was sold in 2019 at a Christie’s auction in Geneva as part of the biennial Only Watch charity auction that raises money to fund research into Duchenne Muscular Dystrophy.

The watch was crafted specifically for Only Watch and took approximately 100,000 hours to create. This watch is one-of-a-kind, even boasting the inscription “The Only One.” This watch is valuable not because of a famous previous owner like the Rolex Daytona, nor is it covered in precious stones.

No – what makes this watch so valuable is the incredible engineering that went into creating this masterpiece. This watch has two dials, one salmon colored and the other black. The face can be rotated to display whatever face the wearer prefers. The watch has no less than 20 complications that make up this unique timepiece. This is by far the most complex watch that has ever been produced.

Perhaps one day this piece that was engineered to perfection will again be on the auction block and the mystery of this watch’s owner will be revealed. 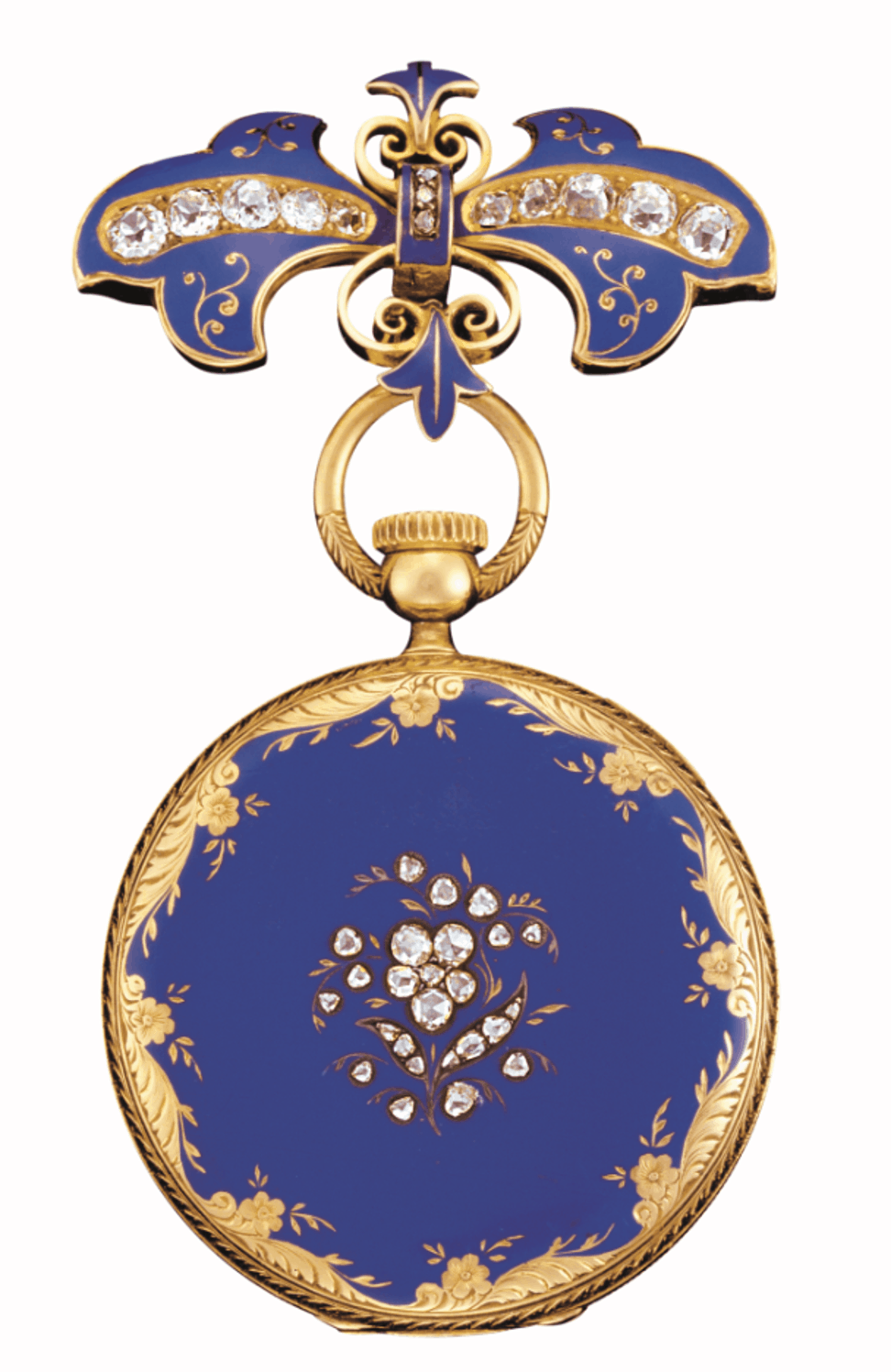 We would be remiss to discuss famous owners of Patek Philippe watches without first delving into some historic watches that have been crafted. One such is the pocket watch owned by Queen Victoria. Though she owned several Patek Philippe pieces, this one was presented to her at the 1851 Great Exhibition. It was the first pocket watch that contained keyless winding. It now lives, like many historic pieces, in the company’s Geneva museum. 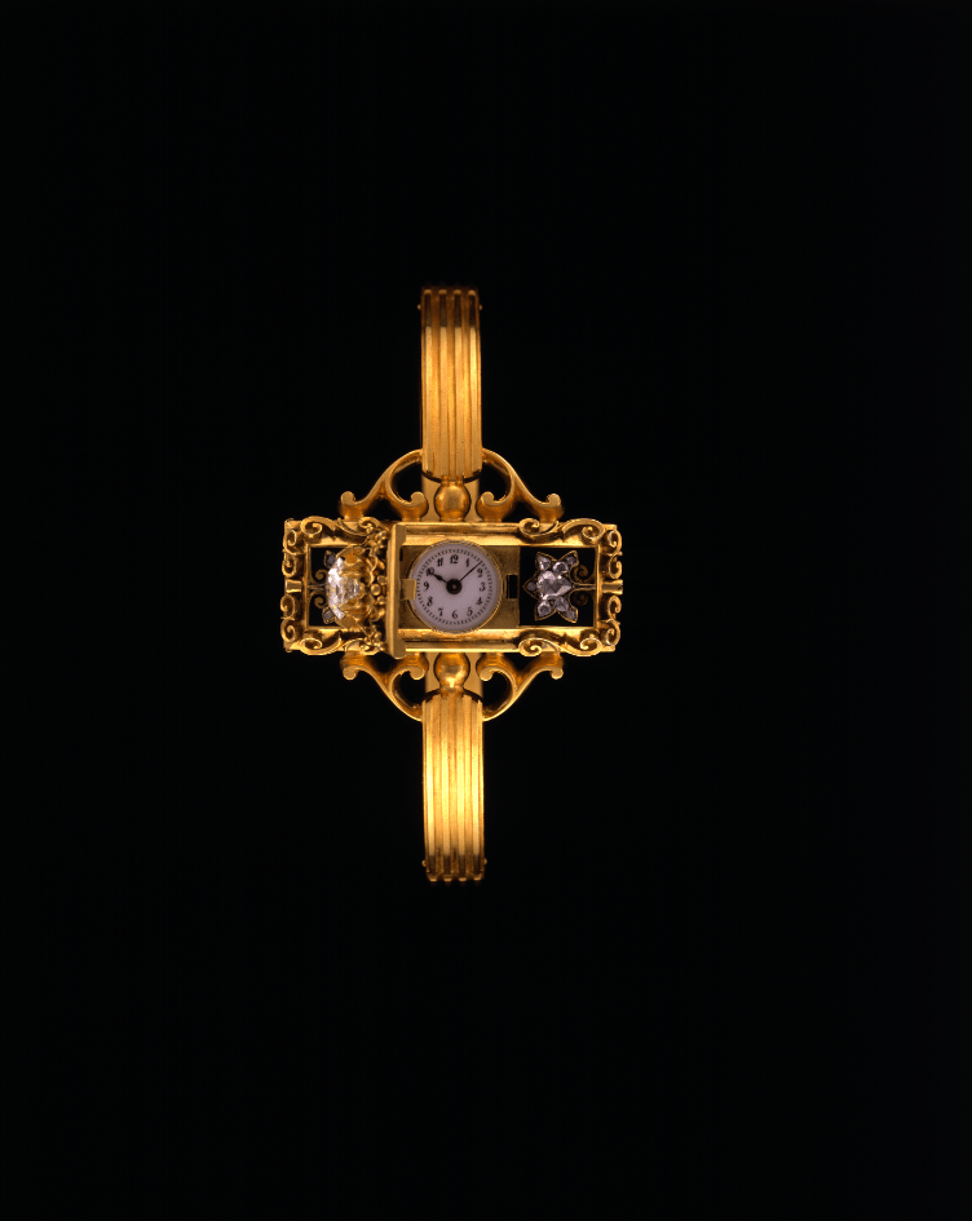 Another famous Patek Philippe piece is their self-proclaimed first wristwatch. While some companies may claim that title for themselves, Patel Philippe still has this watch on hand. Other companies may say they created the first wristwatch, but those models are not available. This watch is the oldest known model still around today. 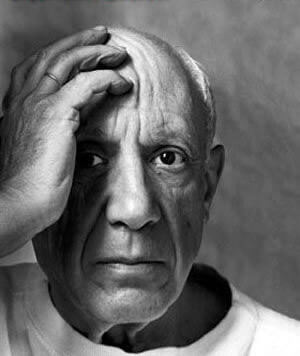 Other famous Patek Philippe owners include Picasso, Elizabeth Taylor and the Dalai Lama (this was, of course, a gift from FDR). John Lennon was pictured wearing a Patek Philippe just two months before he was killed. This watch has never been found. Multiple pope’s, presidents and royals have been spotted wearing one of these luxurious pieces.

How to Care for a Patek Philippe Watches

Patek Philippe provides instructional guides online for using and caring for each piece. All you have to do is put in the reference for your watch to gain access to the manual.

They also have dozens of service centers across the globe – covering 5 continents.