OMEGA has been setting accuracy and precision standards for decades. Their commitment to ‘Exact Time for Life’ has shown through their record of advancements in the field and involvement in important moments in history.

Perhaps most unique about OMEGA is their involvement in space exploration. Being the first watch on the moon is definitely a huge achievement, and being the only watch certified for EVA in space further cements their legacy. 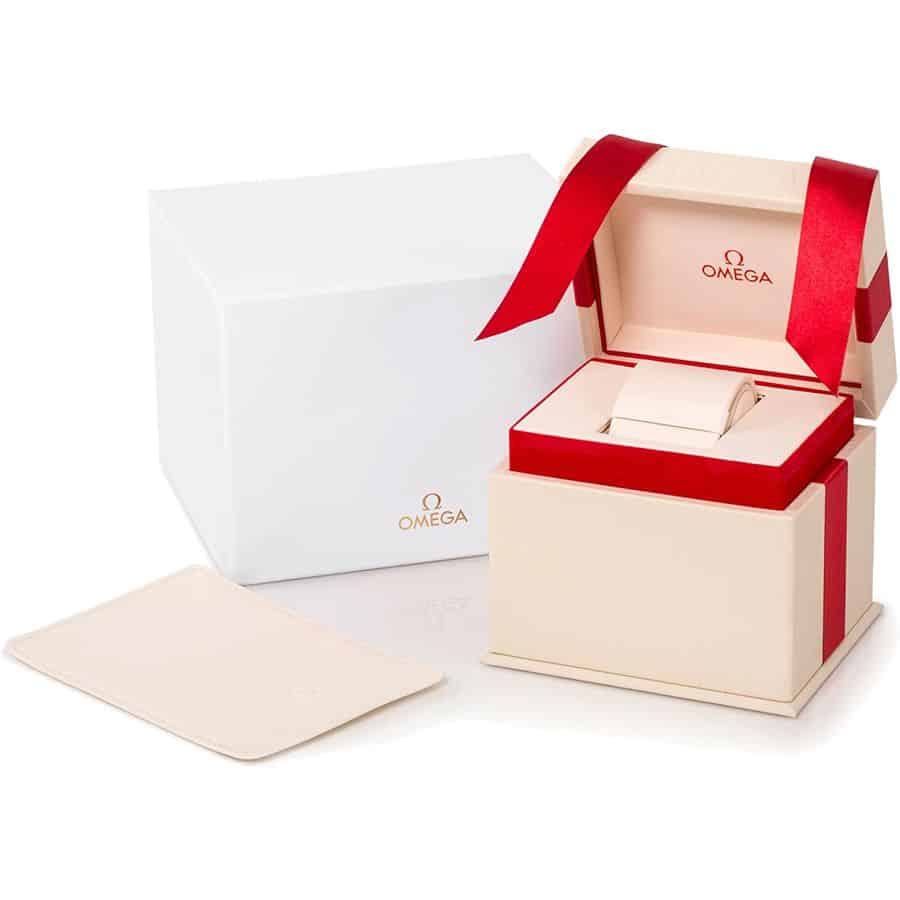 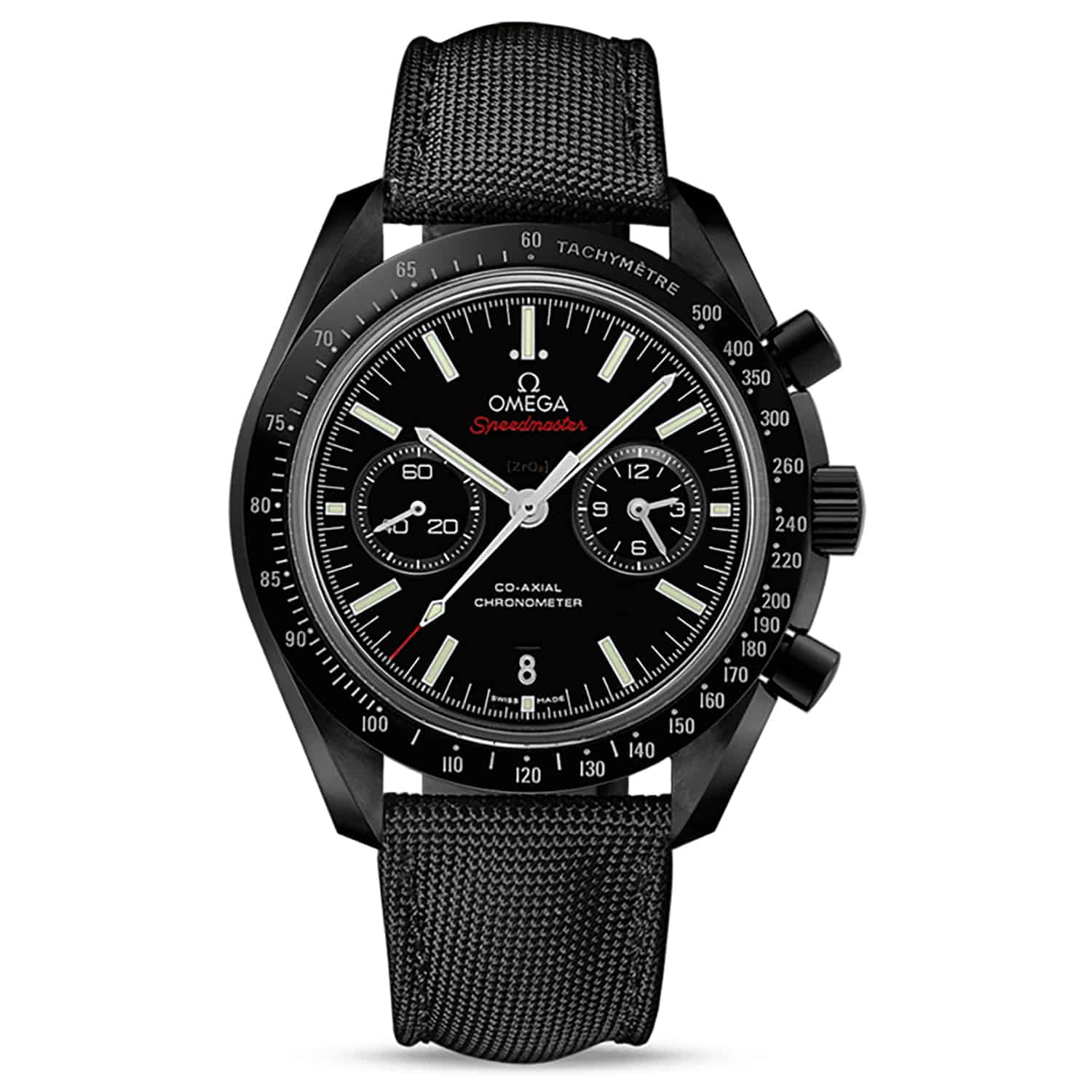 Speedmaster Moonwatch Dark Side of the Moon 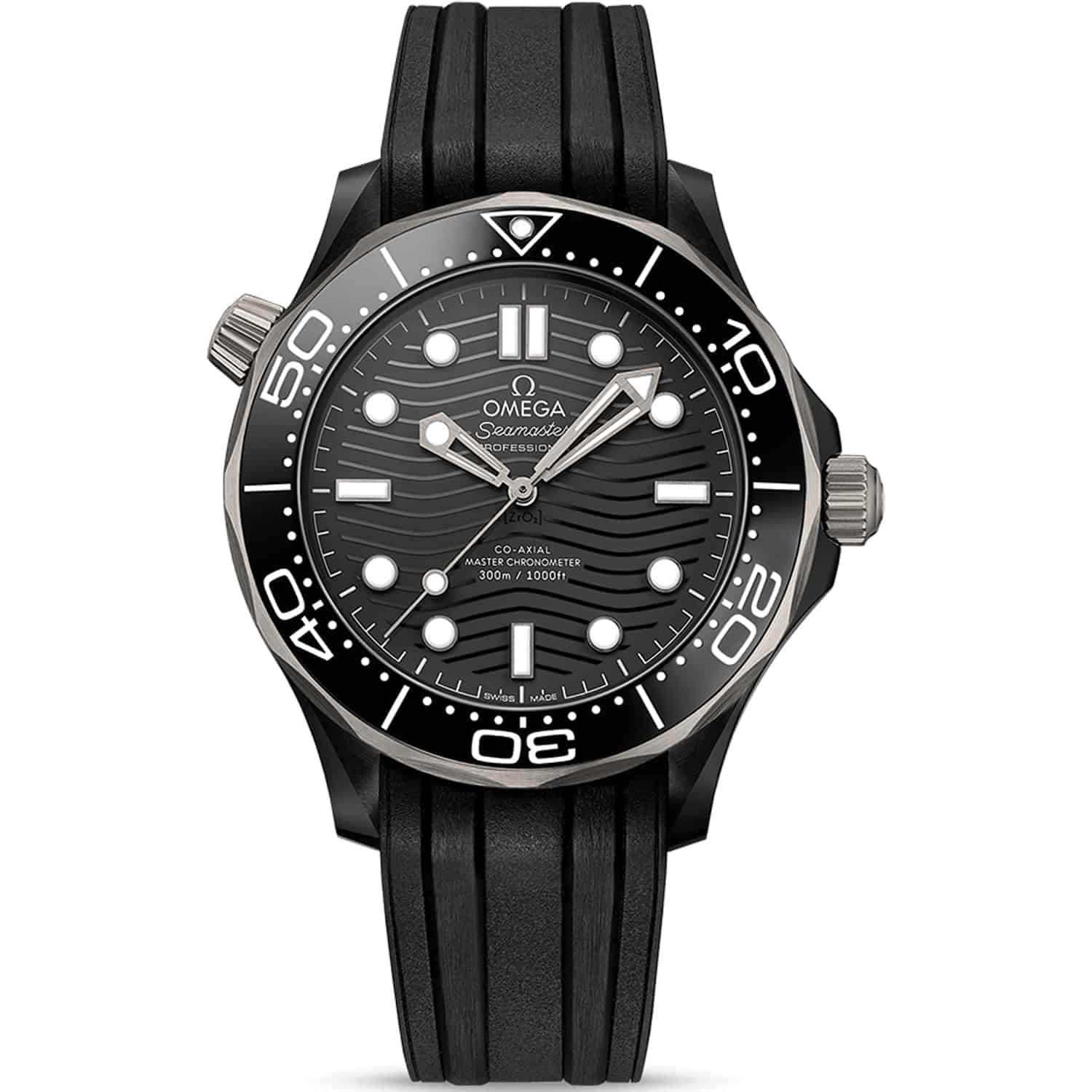 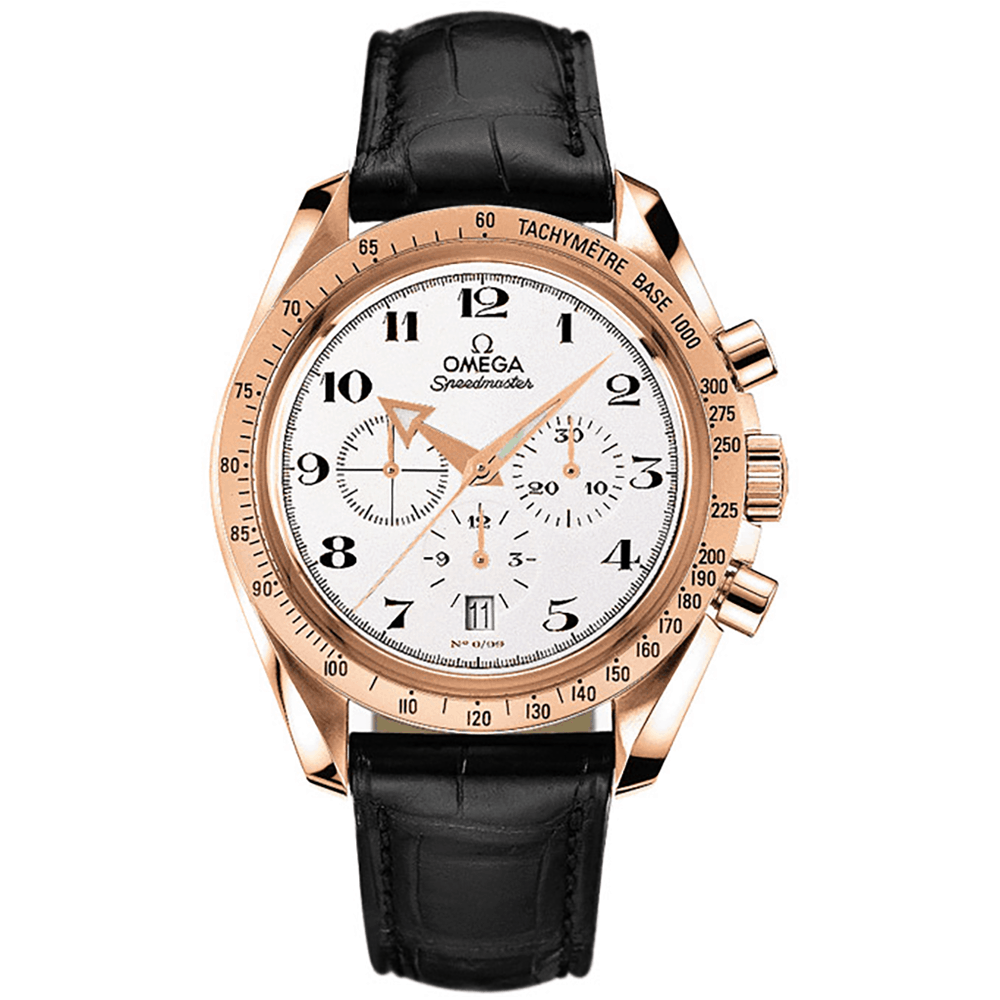 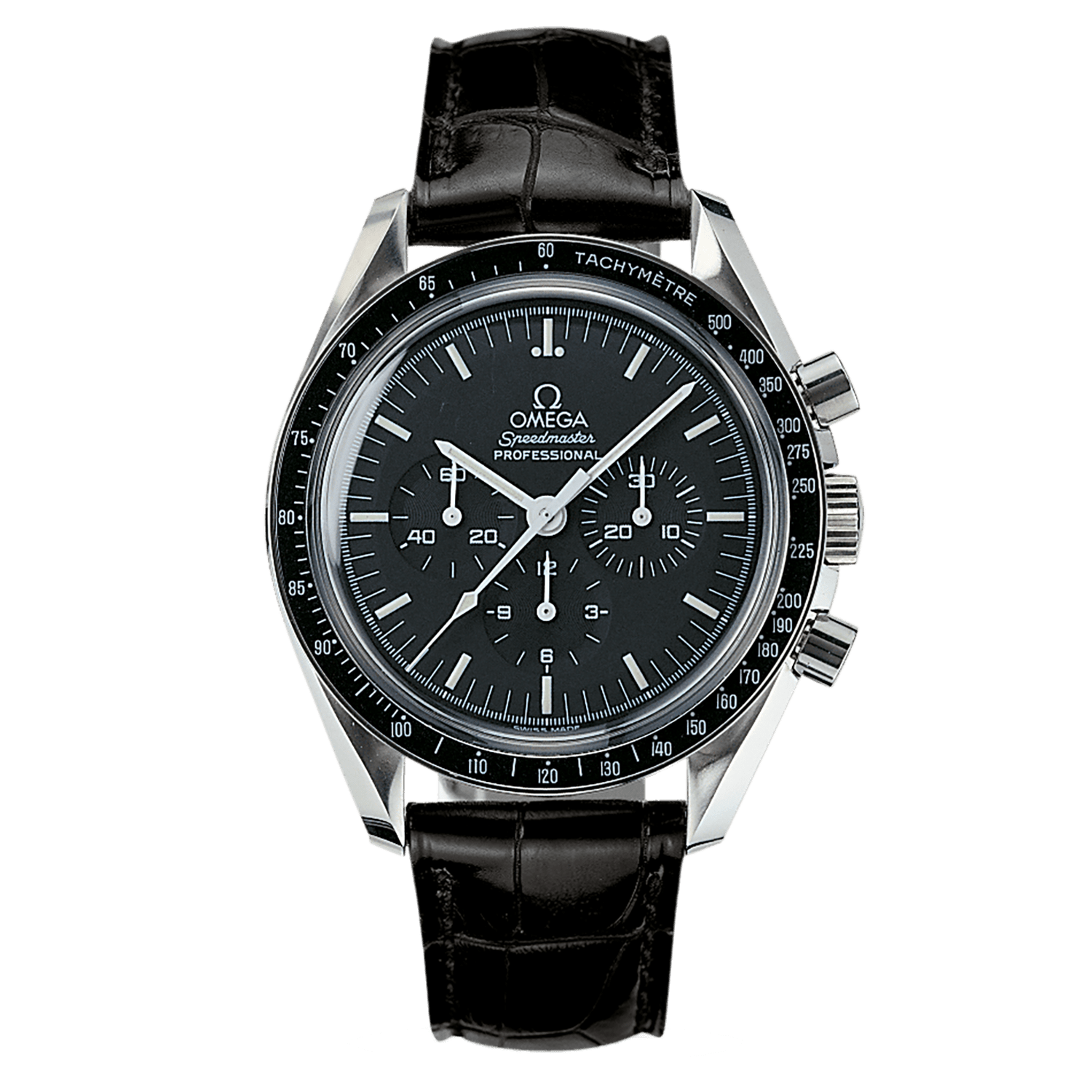 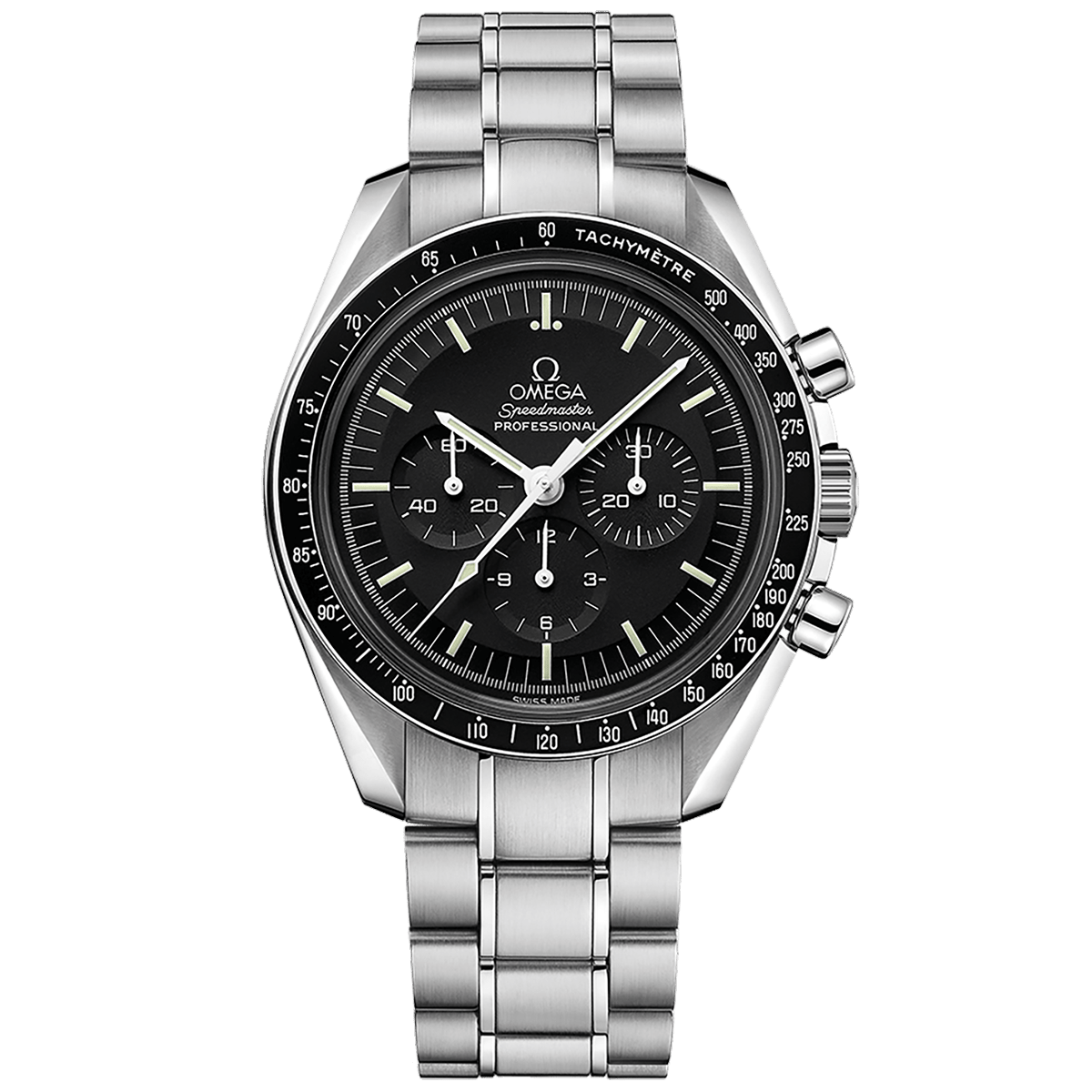 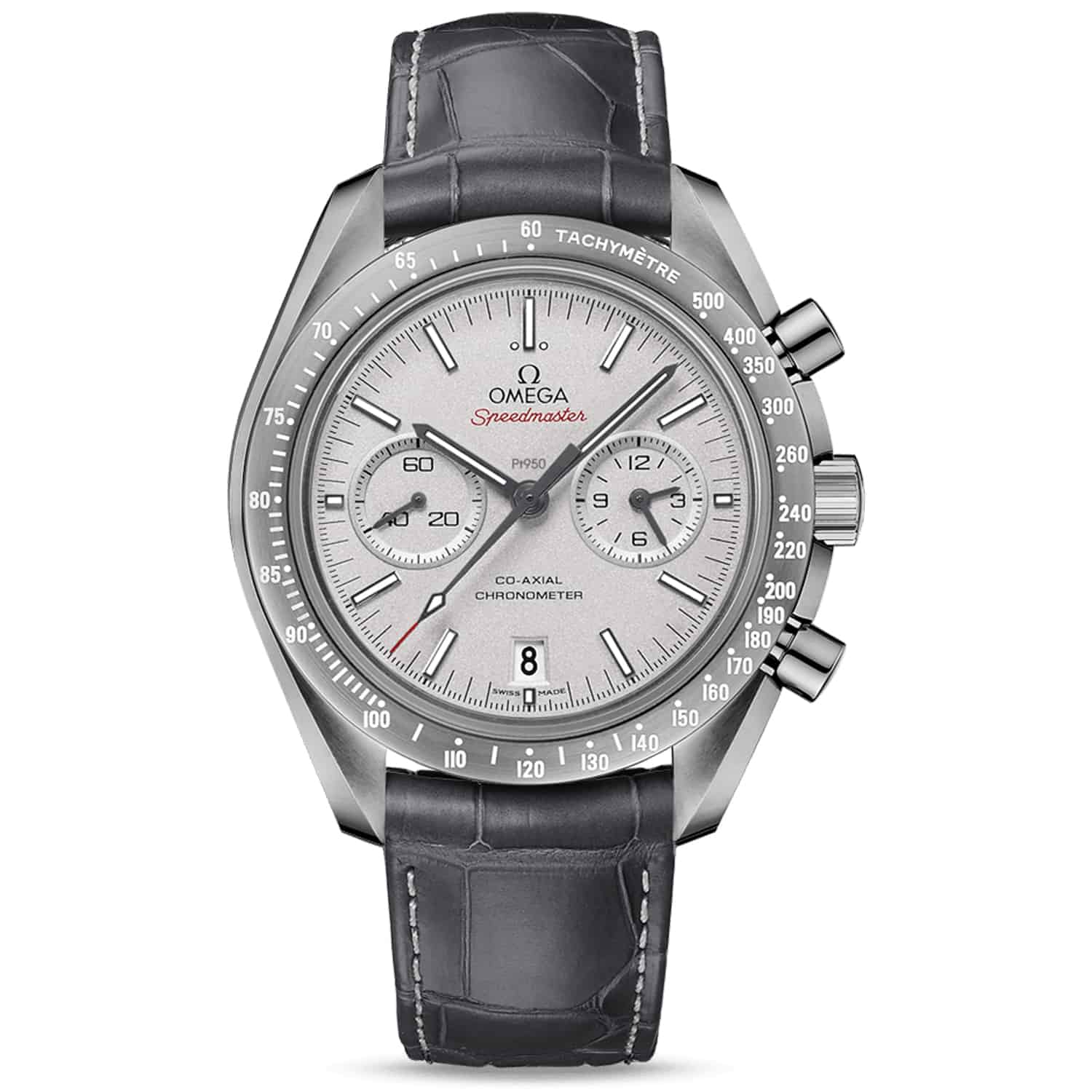 Speedmaster Moonwatch Grey Side of the Moon

The History of Omega

In 1848, a watchmaker named Louis Brandt opened up a small watch shop in La Chaux-de-Fonds, Switzerland – a small town north east of Geneva. Just 23 at the time, Brandt had a passion for creating the most accurate time pieces known to man. He established a strong reputation throughout Europe for his craftsmanship and quality.

After Brandt’s death, his sons took over the business and drove the company to great heights. This included their first series-produced caliber – ‘The Labrador’ which was released in 1885.

In 1894, the brothers saw great developments in watch making including the 19-linge caliber and winding and time setting through the stem and crown. They were also able to produce a watch that included replaceable parts so that broken watches could be easily fixed. These breakthroughs were so significant that the brothers crowned their new achievement ‘OMEGA,’ signifying the ultimate achievement.

In 1900, the company received the Grand Prize at the Universal Expo – the highest award given to any brand at that time. This was a clear tribute to the quality and precision the OMEGA collection possessed.

Over the next two decades, the company had the honor of being the timepiece selected for sporting events. Their commitment to precision and accuracy made them a perfect match for sports.

In 1931, OMEGA instruments set precision records in all 6 trials at the Geneva Conservatory. Their pieces continue with this trend of accuracy when in 2014, an entirely new level of accuracy had to be created to classify the Master Co-axial.

In 1932, OMEGA was tasked with being the timekeeper at the Los Angeles Olympic games. One watchmaker and 30 time pieces were used to track the entire event. Since then, OMEGA has been the official timekeeper of more Olympic games.

In 1937, OMEGA produced the first watch that contained a hand that tracked seconds. This became vital in the second world war and was popular among nurses who could use the seconds hand to track pulse.

OMEGA continued to make strides with its time pieces over the next decades, the least of which being the only watch that was certified by NASA for manned space expeditions and Extravehicular Activities (EVA). Even today, the OMEGA Speedmaster is the only watch certified for EVA by NASA. This watch was an official part of each astronaut’s kit on the Apollo 11 mission.

Since then, OMEGA has continued to strive for greatness, setting world records and continuing as a leader in the industry.

The Value of Omega Watches

OMEGA offers a wide variety of pieces, including some reasonably priced introductory watches. One such watch is the Seamaster Diver 300M Quartz 28 MM which retails at $2,300. Of course, many collectors do not enjoy quartz watches, opting instead for a mechanical movement.

If you want to get your hands on a Moon Watch, the introductory Speedmasters start at $4,7000. The lower end watches include a rubber band. One such example is the Racing Co-Axial Chronograph 40 mm.

If you’re really looking to indulge in an OMEGA watch, you should consider the De Ville Tourbillon Co-Axial Limited Edition 38.7 mm. This gorgeous timepiece retails for $725,000 and is worth every penny. Only 3 timepieces in the De Ville Tourbillion family will be produced. This platinum watch contains 170 baguette diamonds and 289 single-cut diamonds. 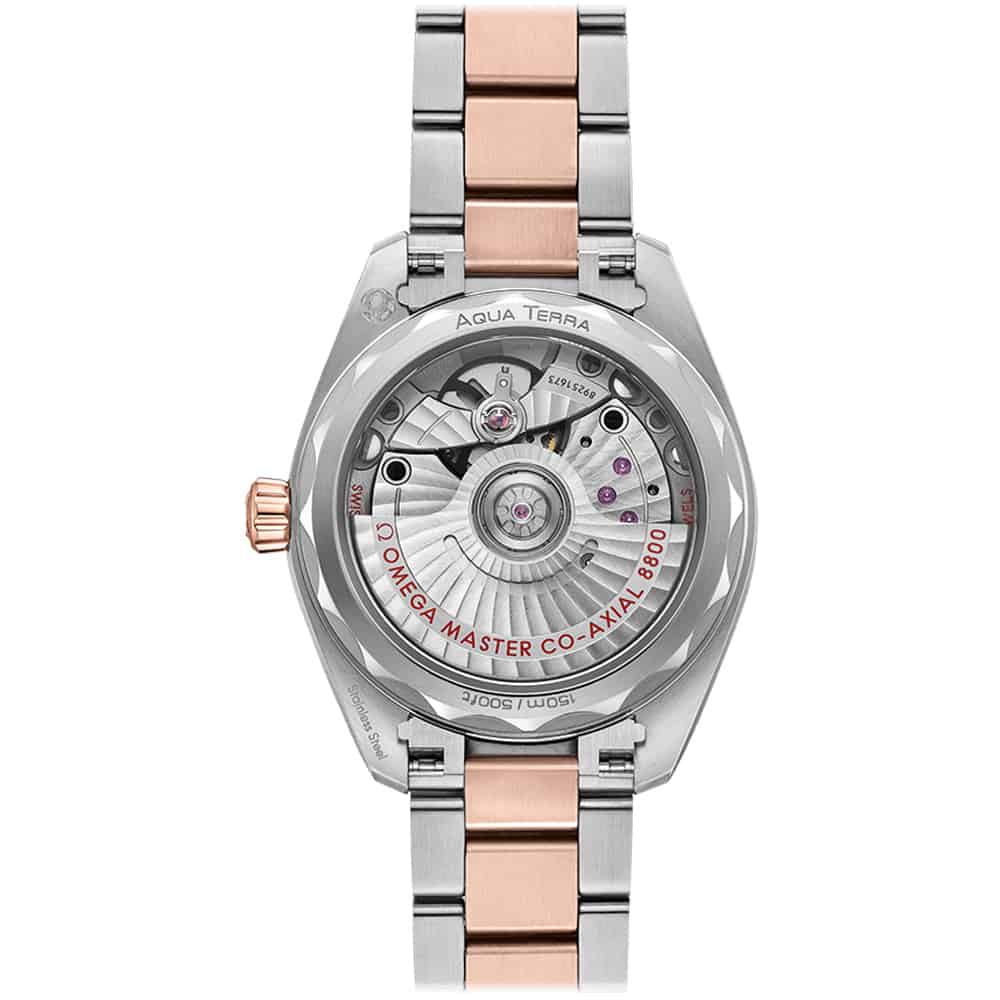 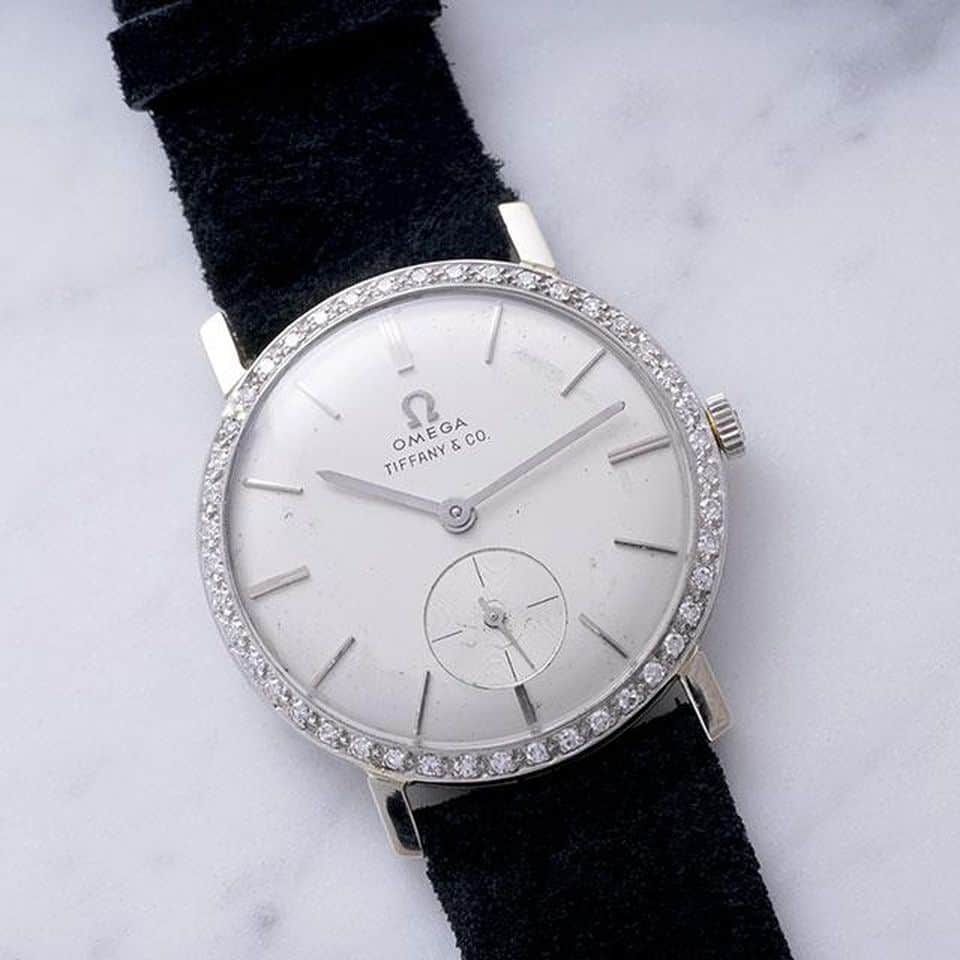 When it comes to rare OMEGA watches, one timepiece stands out from the crowd – the Elvis Presley Ref. H6582/D96043. This watch sold at auction for $1.8 million in 2018. The value in this watch rests in its previous owner, the King of Rock’n’Roll – Elvis Presley.

This watch was gifted to him by RCA Records as a commemoration of 75 million records sold. The back of the watch is inscribed with the words

The watch is 18-carat gold and the bezel is covered in 42 brilliant-cut diamonds. The watch has no numbers on the dial – only markers to dictate the time. 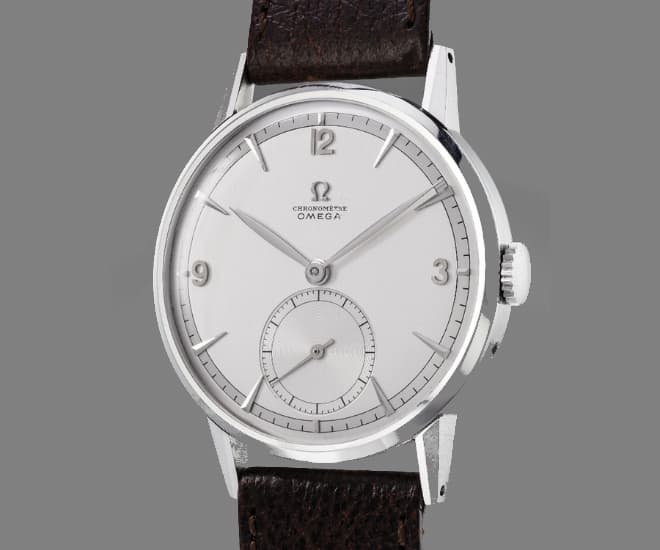 Another notable watch is the OMEGA Tourbillion. It sold in 2017 for $1.4 million and it is truly a spectacular piece. This watch was created in 1947 and according to OMEGA is “the only known period-completed Tourbillon “30 I” wristwatch-cased OMEGA in existence.” This one-of-a-kind piece was previously undiscovered and was not listed as one of the original 12 known movements. This was is a true collectors’ piece.

The OMEGA Speedmaster was also the first watch ever on the moon. Buzz Aldrin and Neil Armstrong wore their watches on their trip to the moon. The company has a long history with NASA, so it’s not a surprise that these watches made their place in history on Apollo 11.