A. Lange & Söhne watches are a testament to their history and the passion that lived within the heart of Ferdinand Adolph Lange.

This same spirit is what inspires and motivates their team to continue their pursuit of excellence and perfection even today.

The watches gain their value from the execution and technology, but also from the rarity. While some watch companies will put our 100’s of thousands of watches every year – A. Lange & Söhne creates approximately 5,000 watches per year. This allows them to maintain the level of quality on which they pride themselves. 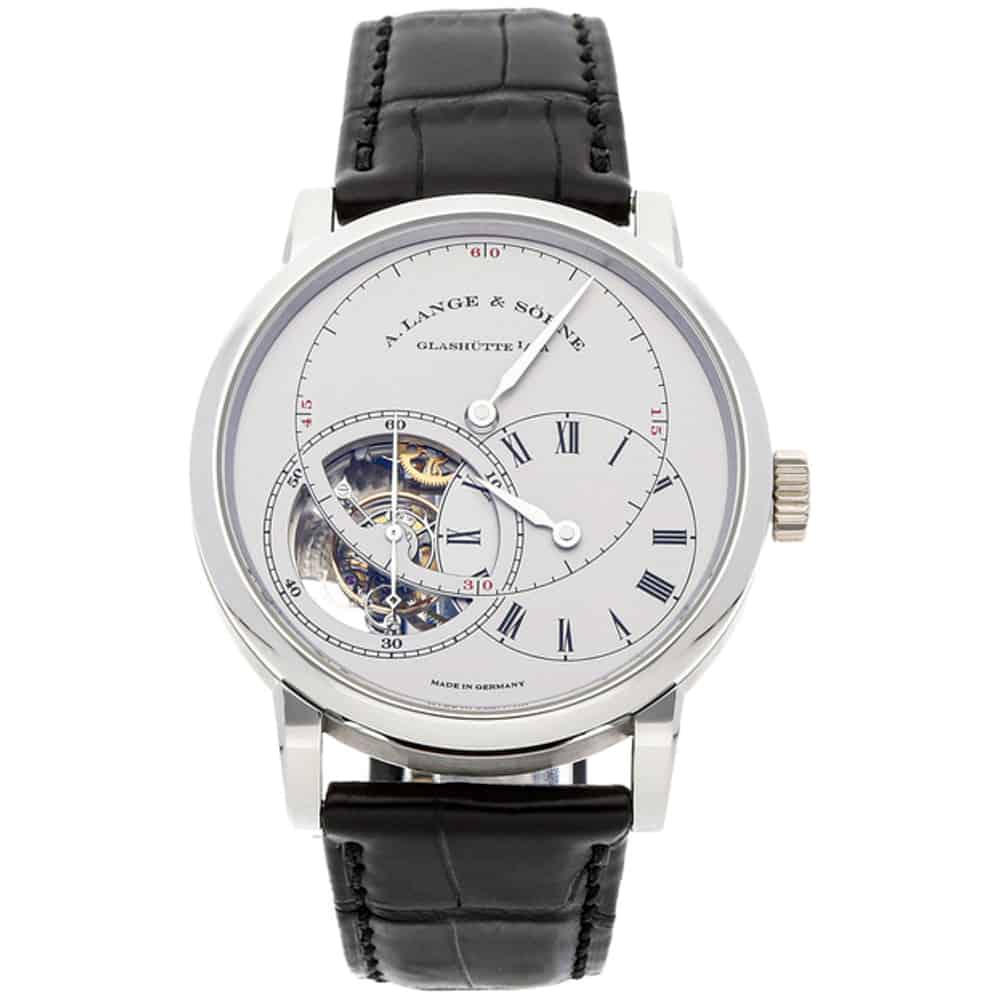 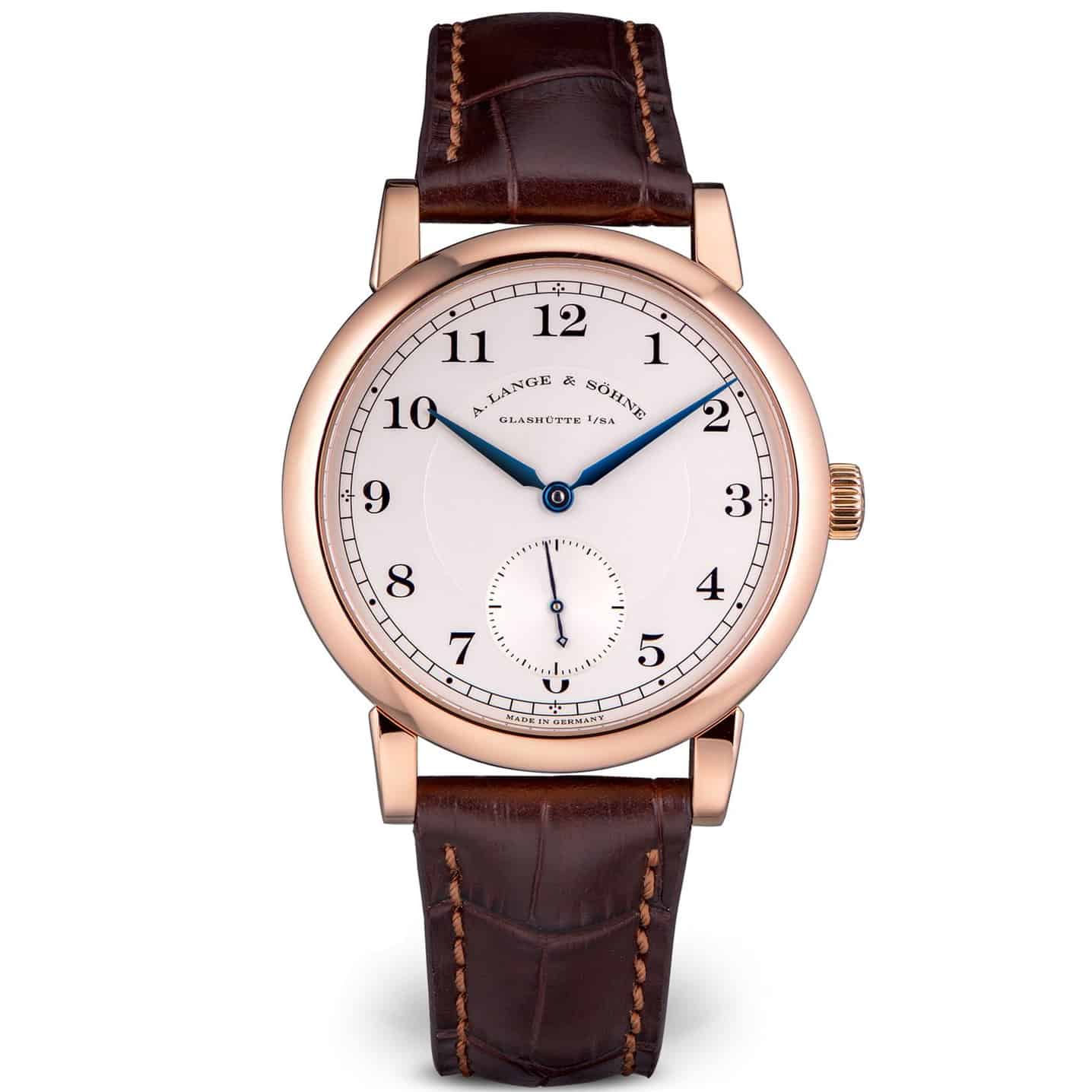 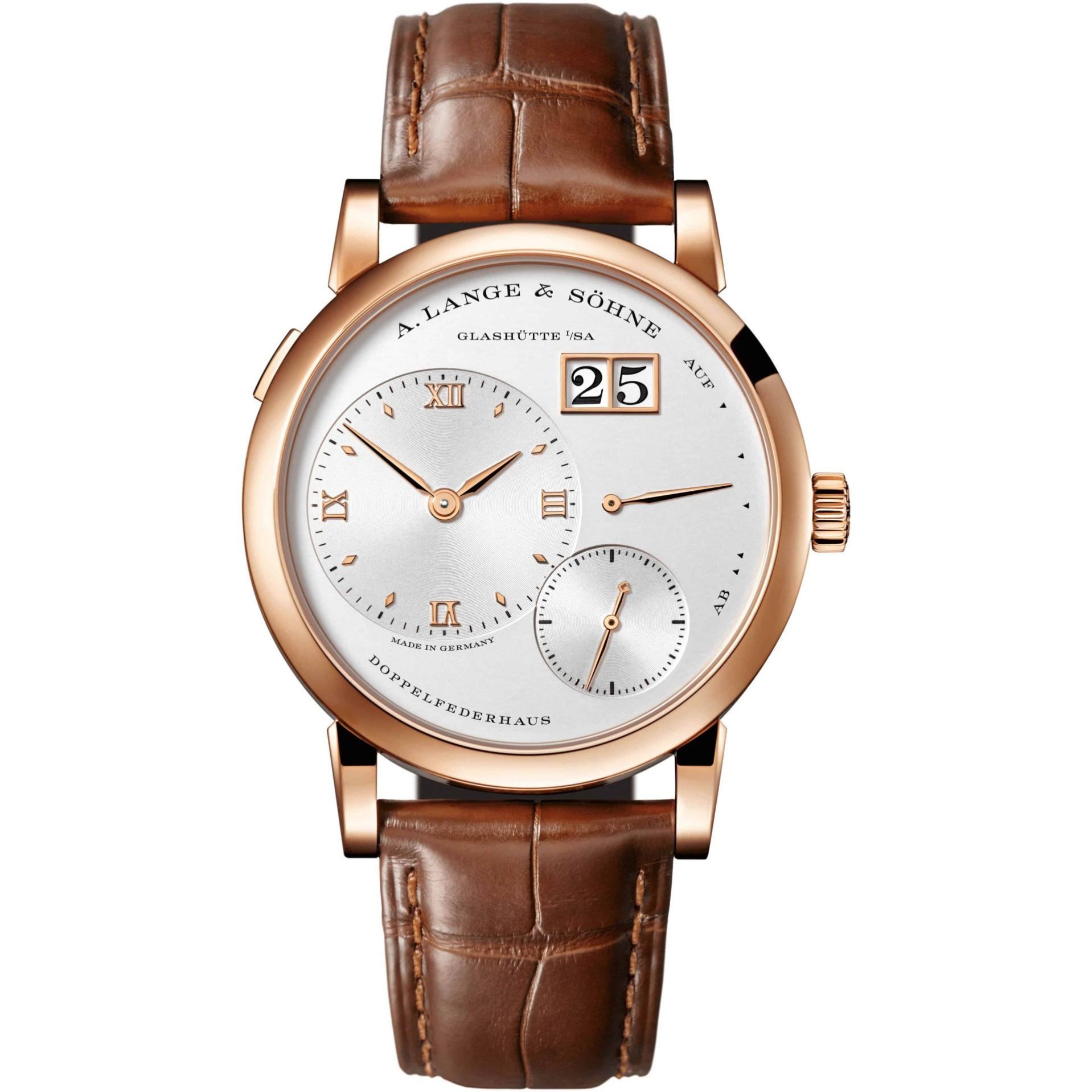 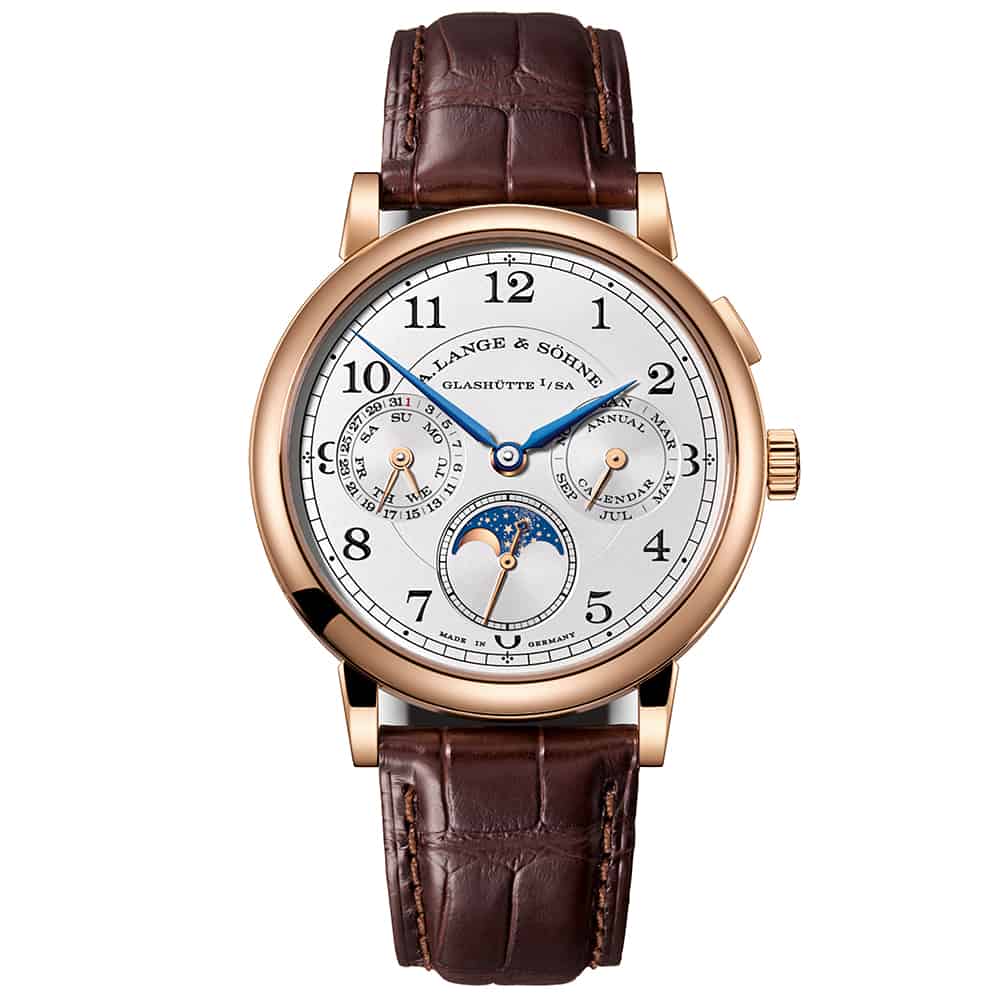 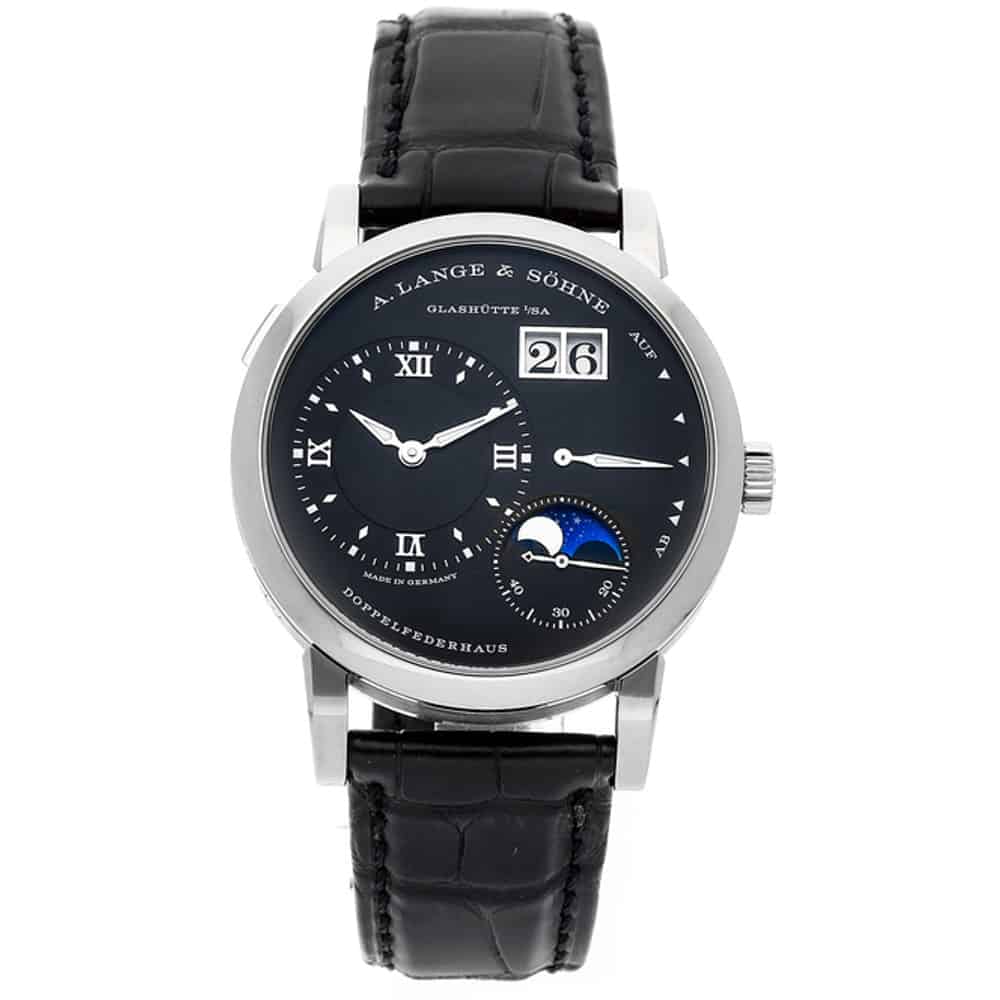 The Value of A. Lange & Söhne Watches

Great introductory A. Lange & Söhne watches are the Saxonia and Saxonia Thin. These watches retail at around $20,000 USD. The Saxonia was one of the four watches that debuted when the company relaunched in 1994. It has maintained a permanent place in the A. Lange & Söhne collection. The Saxonia contains 7 models with different metals for the bezel, unique faces and bands.

Topping out the A. Lange & Söhne watches is the 2013 Grand Complication which retailed for $2.5 million. This watch was released in 2013 at the Salon International de la Haute Horlogerie (SIHH). Each watch takes 365 days to produce and only one was released every year between 2013 and 2016. In total, only 6 of these watches were ever produced. 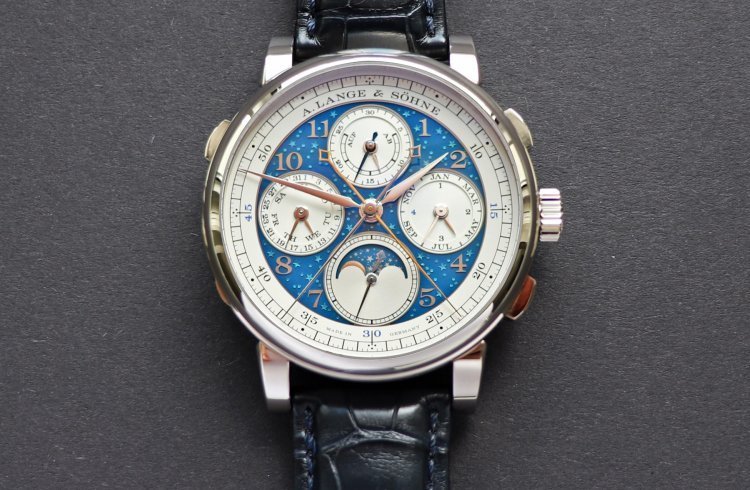 Perhaps the grandest in all of A. Lange & Söhne’s history is their 1902 Grand Complications No. 42500. This watch, though it was created over a century ago, is still recognized by the company as their most complex watch ever created. This piece was commissioned and is the only one of its kind that was built and sold. This exceptional piece of engineering is encased in a hand- engraved gold savonette case.

Historic owners of these watches include Alexander the II, Tsar of Russia and Adbul Hamid II, the 34th Sultan of the Ottoman Empire.

Politicians including Bill Clinton and Vladimir Putin have been known to flaunt an A. Lange & Söhne. Today celebrities such as Brad Pitt and Ed Sheeran have been owners of these watches.

We promise that you will be thrilled with your experience in The Diamond Room, and we can’t wait to meet with you in a private setting to discuss exactly what you are looking for.